Jericho is a period drama mini-series created and written by Steve Thompson and directed by Paul Whittington. The eight-part series premiered on ITV between 7 January and 25 February 2016.

It is set in the fictional town of Jericho, a shanty town in the Yorkshire Dales of England, which springs up around the construction of a railway viaduct in the 1870s. The series re-imagines the story of the building of the Ribblehead Viaduct, which is renamed the Culverdale Viaduct in the show.

Scenes were shot around Huddersfield, specifically Golcar, at the Colne Valley Museum, and on the moors above Meltham and Marsden. The main setting for the shanty town was Rockingstone Quarry. 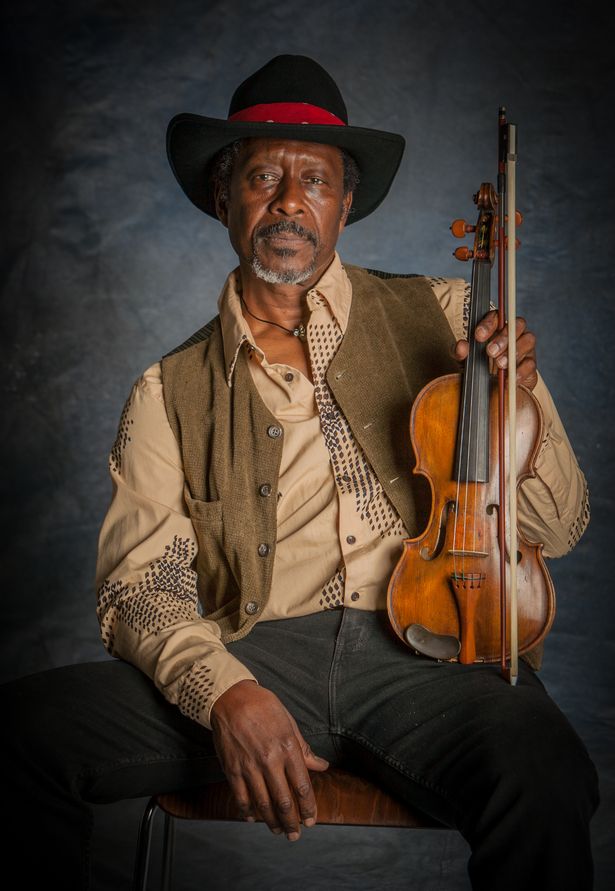 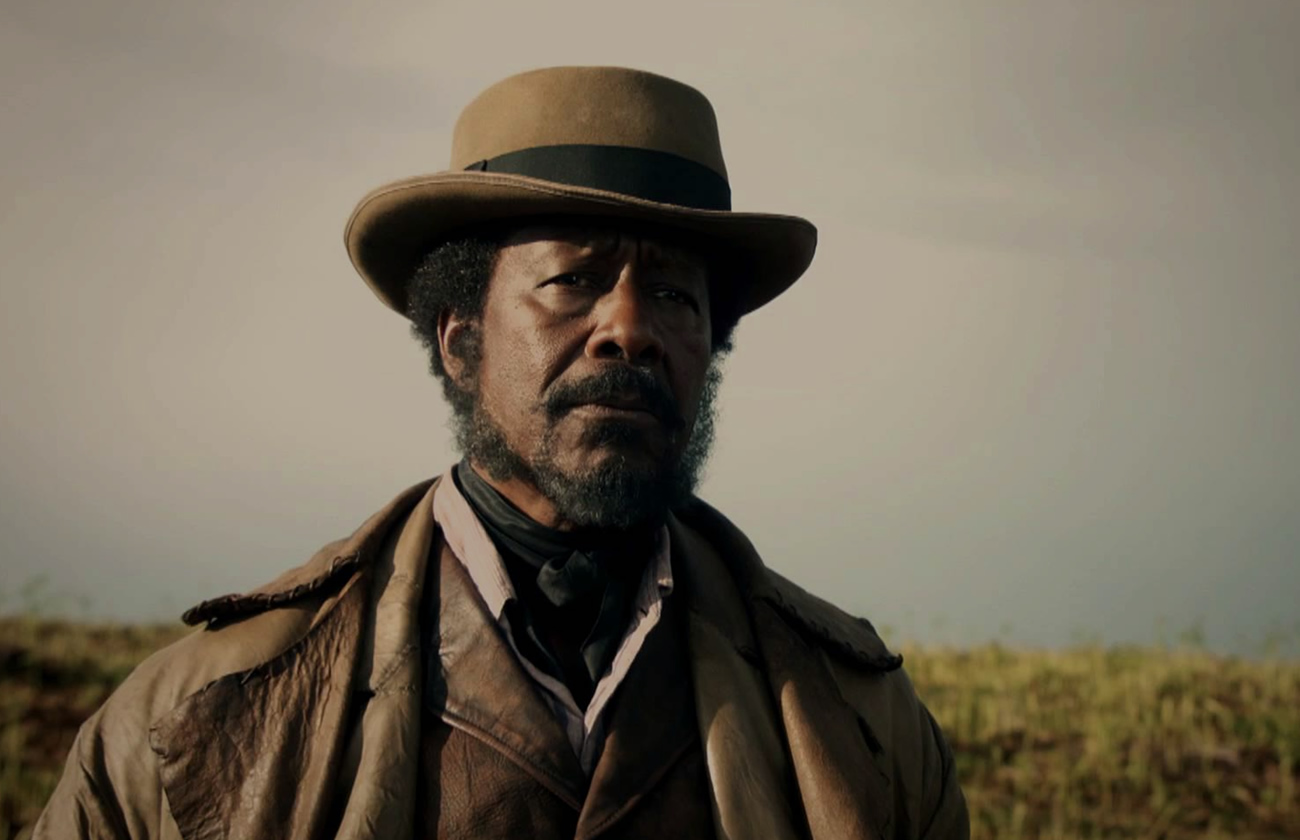 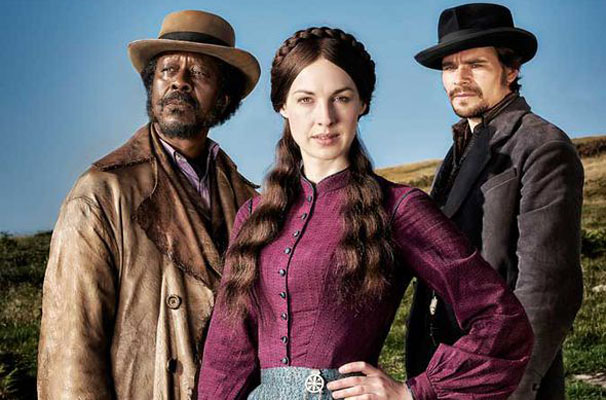 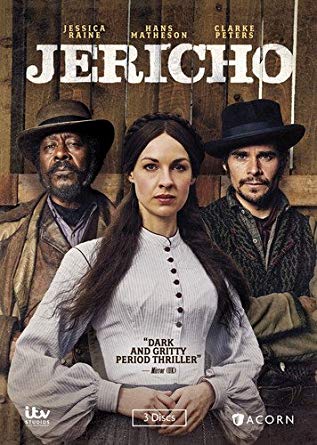