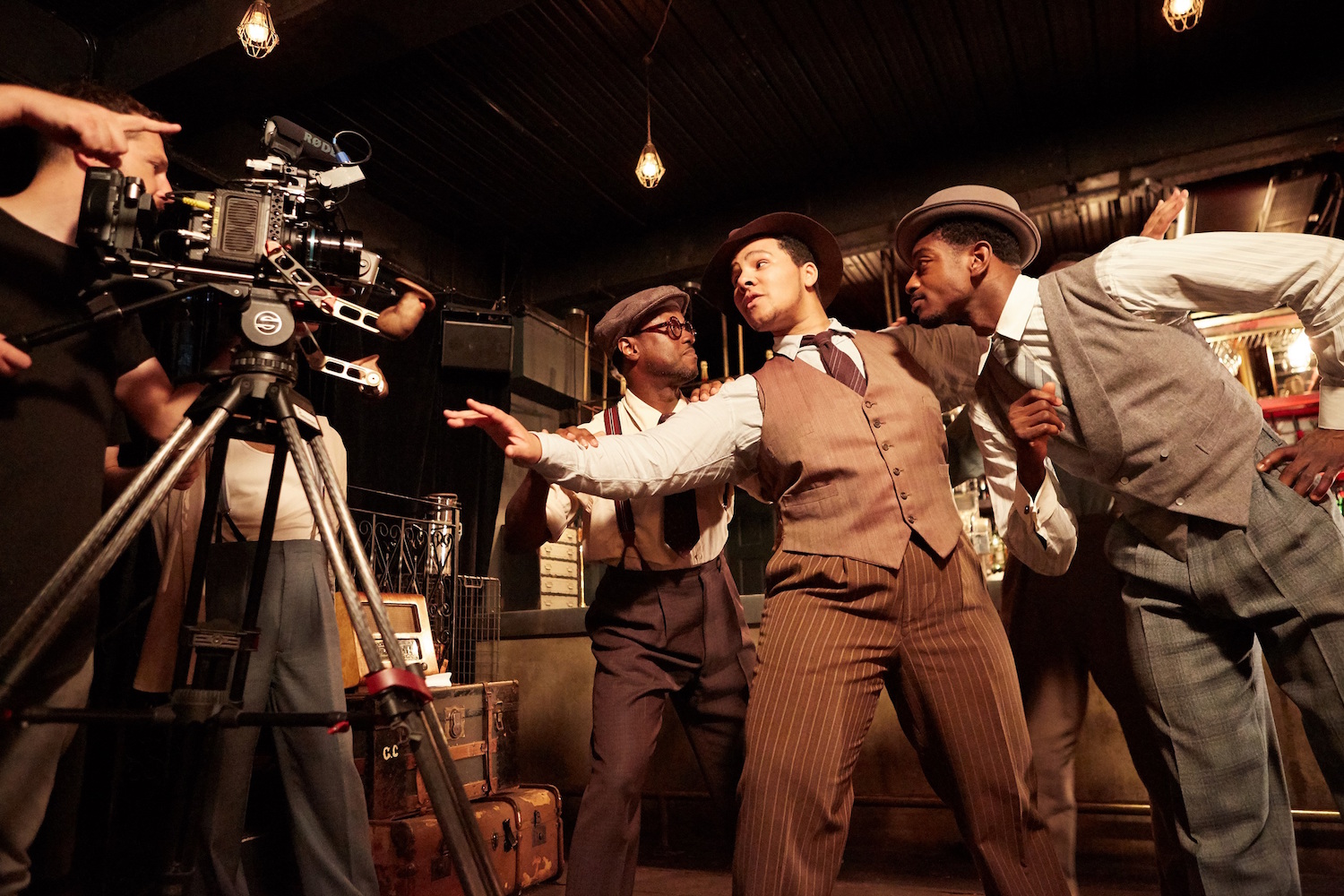 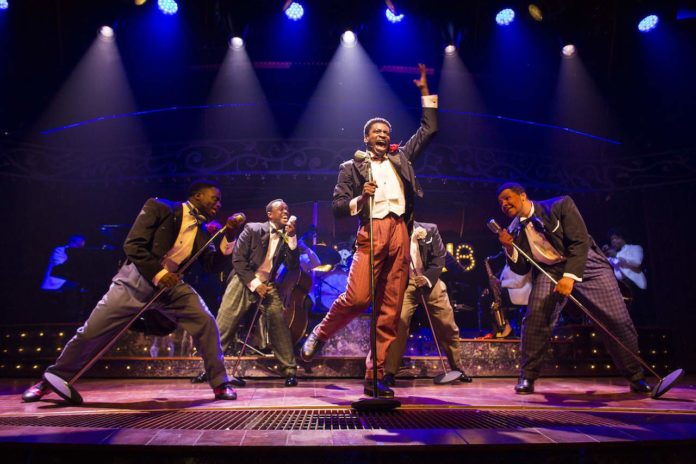 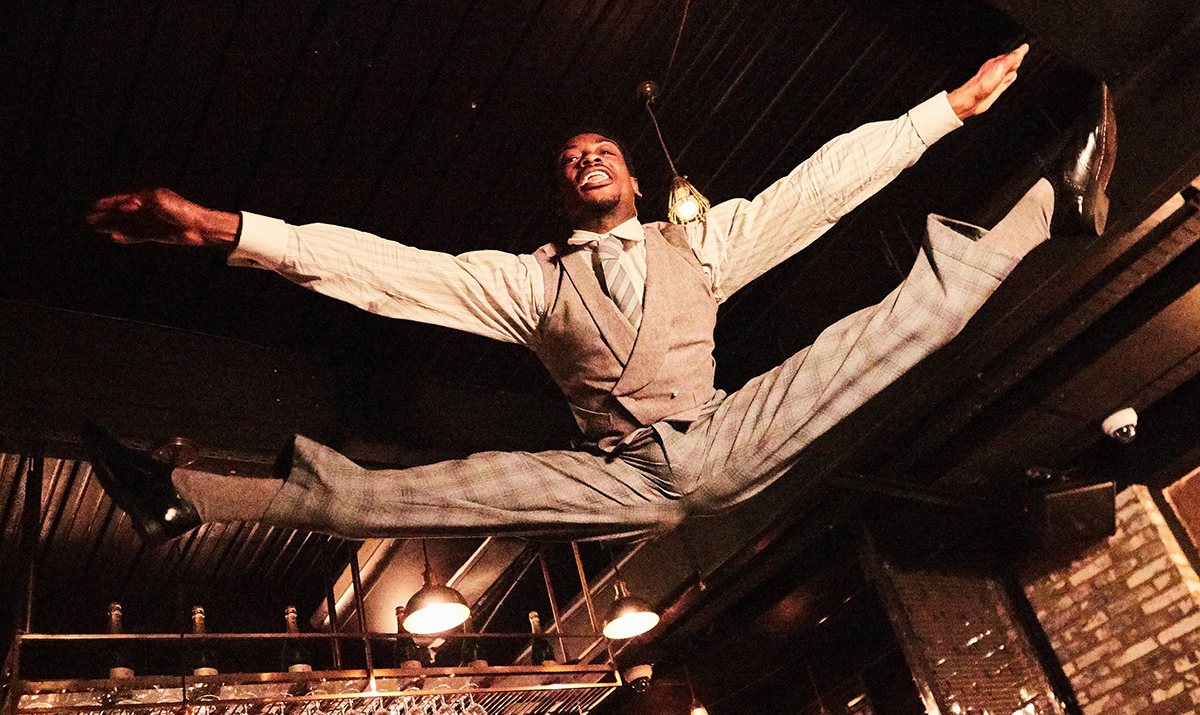 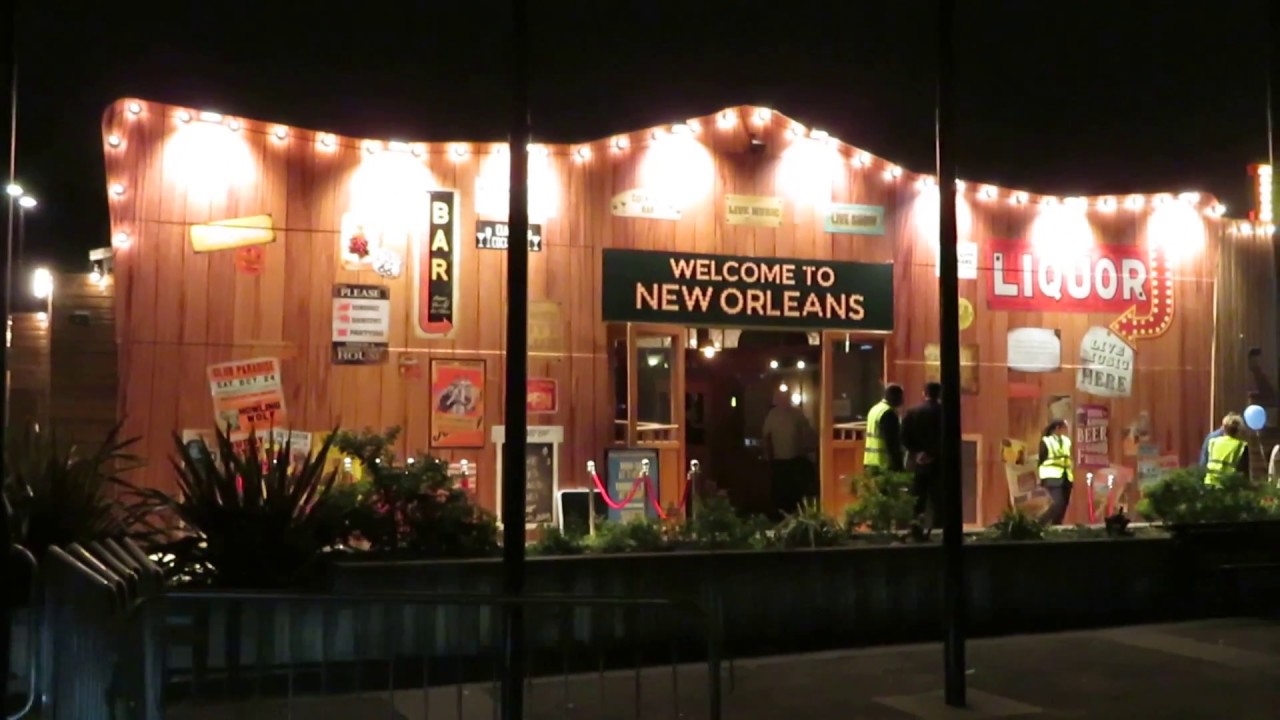 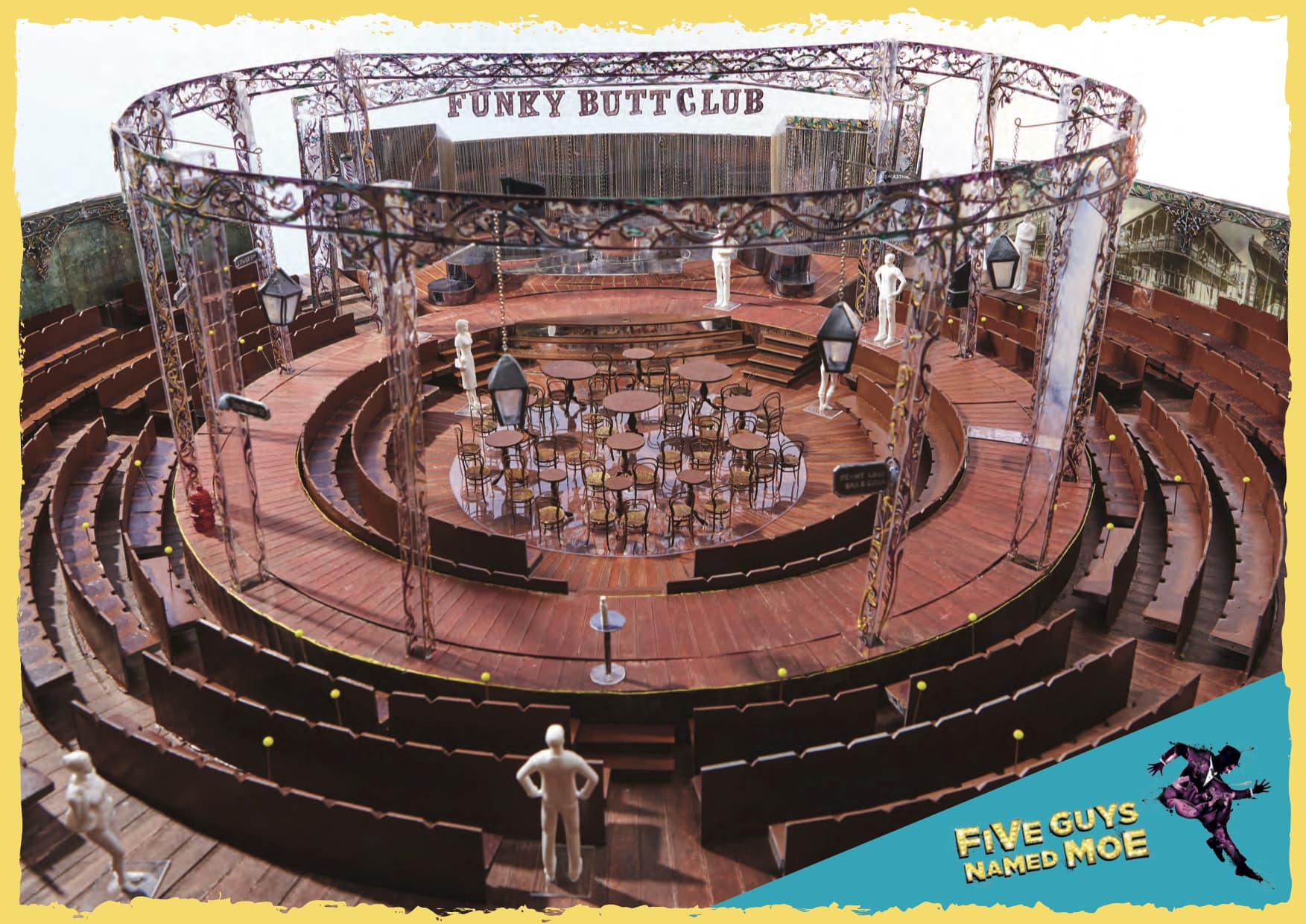 Five Guys Named Moe is a musical with a book by Clarke Peters and lyrics and music by Louis Jordan and others. The musical is based on an earlier musical short of the same name by Louis Jordan from 1943. It had its UK debut in 1990 at Theatre Royal Stratford East, running for over four years in the West End, and then premiering on Broadway in 1992. It was revived in 2010 at Edinburgh Festival, starring Clarke himself, and returned later in 2010 to the theatre in which it originally premiered. The musical won the Laurence Olivier Award for Best Entertainment.

Following a run in 2016 at the Edinburgh Fringe Festival, a London Off-West End revival produced by Underbelly Productions in association with Cameron Mackintosh, Steven Harris and Westminster Council ran from 14 September 2017 at the Marble Arch Theatre, a new pop-up venue in Marble Arch specifically designed for the production that reflected the 1940 New Orleans jazz bars.
.